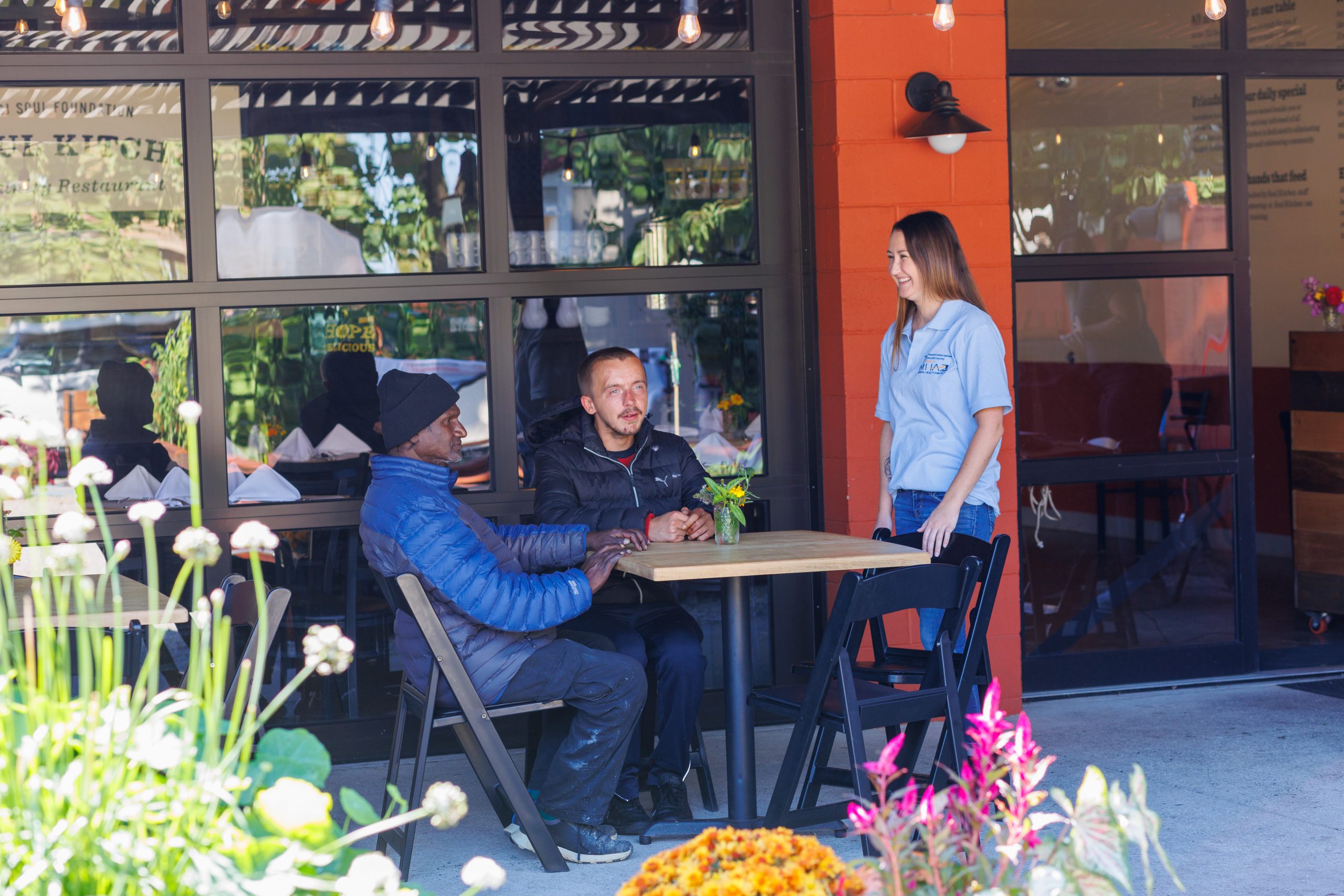 “Mark” showed up at JBJ Soul Kitchen in June 2021. He was struggling with some health issues but he was young, sweet, and happy to volunteer and then sit and eat. It took some time and lots of patience to build a rapport with him before he trusted Nicole, Community Coordinator of JBJ Soul Kitchen Red Bank, to share some of his story.

She learned Mark had been in foster care and was an athlete in high school. While attending college, he was diagnosed with a cognitive traumatic brain injury that was affecting him physically, as well as his memory. He was struggling with mental health and substance abuse and had been previously incarcerated.

Mark had worked for NJ Transit previously and was comfortable using the railway system as a means to travel around NJ and seek shelter. He found what he needed in Red Bank: support and a safety net, and decided to stay. He began asking for help and following up with resources.

In early July 2021, we were advised of housing vouchers that some of our guests might be eligible for. We had a few guests who were the most vulnerable and in need of receiving stable housing, Mark being one of them.

Enter Kristina from the Mental Health Association (MHA). While we have a long-standing partnership with MHA, this became the next level and a game changer for our in-need guests.

During a hospitalization in October 2021, Mark was ready to enter treatment and reached out to Discovery House. He worked hard and found recovery there before moving into a sober living program. He was able to get a job and then a second job to pay for his program.

We began applying and providing the lengthy documentation to get Mark approved for permanent housing. This process took five months. All the while Mark was maintaining his sobriety and doing well. Upon approval, we expected him to move in within a week. Unfortunately, inspection issues with a smoke detector came up, delaying his move-in by three and a half months.

To say we were all disappointed would be a great understatement.

This was a huge setback for Mark and triggered a relapse. He began drinking, hallucinating, and deteriorating to the point he did not even have the ability to sign his own name. He was no longer able to stay at his sober living house and was once again on the streets. He was in and out of the hospital several times due to excessive drinking. But Nicole and Kristina worked together and stayed in contact and when Mark was able, he would come to Soul Kitchen to check in, volunteer and eat. We continued to support him during his recovery.

In the beginning of 2022, we were able to get Mark enrolled in an intensive case management program, ICMS, via housing navigation at Red Bank Resource Network. With all that support, it was still an ongoing battle just waiting for move-in day. The day finally came and he was going to go sign the lease, but we could not reach him, he was in the ICU due to a brain bleed.

Fortunately, when he was released, Kristina was able to bring him to his apartment to sign the lease. He was able to get some furniture via MHA, including his first personal bed in over five years. That Friday morning, Mark was no longer street homeless. Mark is now able to focus on his health, wellness and personal recovery, rather than worrying about how to get his basic needs met. He is applying for jobs and continues to work on his recovery.

This is just one story of hundreds, if not thousands, that happen at JBJ Soul Kitchen, good and bad. This young man is someone’s son, grandson, and brother, and through no fault of his own, he ended up in dire straits. It took several agencies working together and people never giving up on him to get him to where he is today. There are people doing amazing work day in and day out to improve the lives of others and Kristina is one of them.

Quote from Kristina: “The partnership between MHA and JBJ Soul Kitchen is something I am so grateful to be a part of as the outreach coordinator. This partnership is to not only provide services to the guests in need quickly and efficiently but to continuously be able to keep in touch on a regular basis so the guests know that we are here and that we care.”

“The partnership between MHA and JBJ Soul Kitchen is something I am so grateful to be a part of as the outreach coordinator. This partnership is to not only provide services to the guests in need quickly and efficiently but to continuously be able to keep in touch on a regular basis so the guests know that we are here and that we care.” 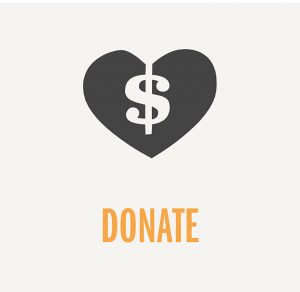 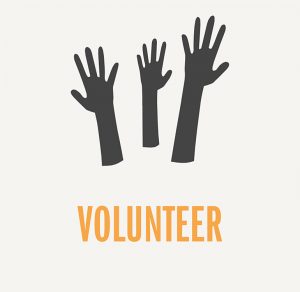 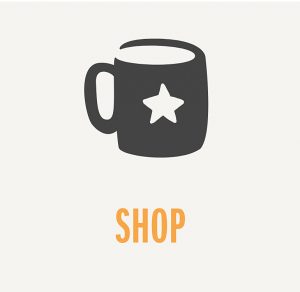